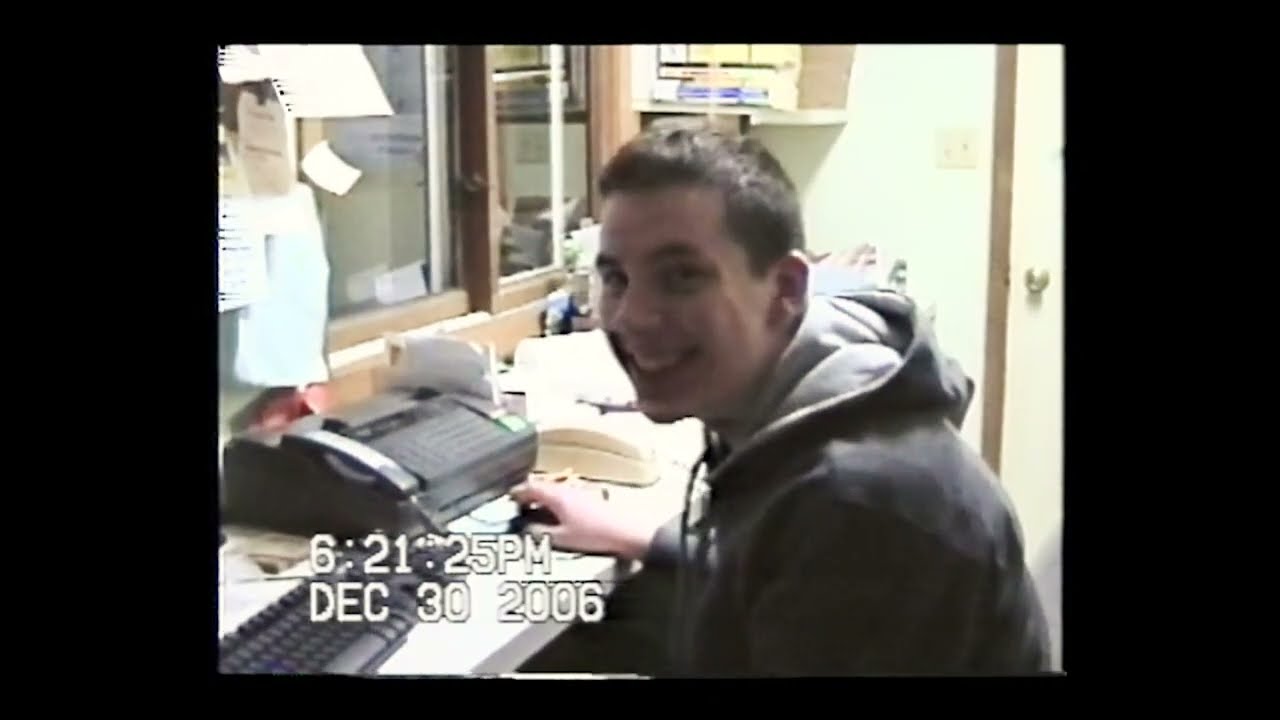 Mattel, a.k.a. Brian Firkus, has a new double album, "The Blonde & Pink Albums," on the way, and on Thursday she dropped the first track, "This Town." It's a bittersweet exploration of his upbringing in rural Wisconsin that features Austin's own Shakey Graves on vocals.

"'This Town' was written during the depth of 2021 lockdown when I was fantasizing about quitting drag and moving to my hometown," Firkus said in a news release about the song. "The simplicity of such an honest place appealed to me at a time when the city (LA) seemed doomed. However, even the sweetest small towns have a dark side and all the reminiscing made me remember the duality of such a place."

Austin fans can catch Trixie Mattel at ACL Live on April 12 when she joins forces with Katya to pay homage to road trip buddy comedies.