Travis Scott: Why Kylie Jenner and daughter Stormi are the stars of 'Look Mom I Can Fly' 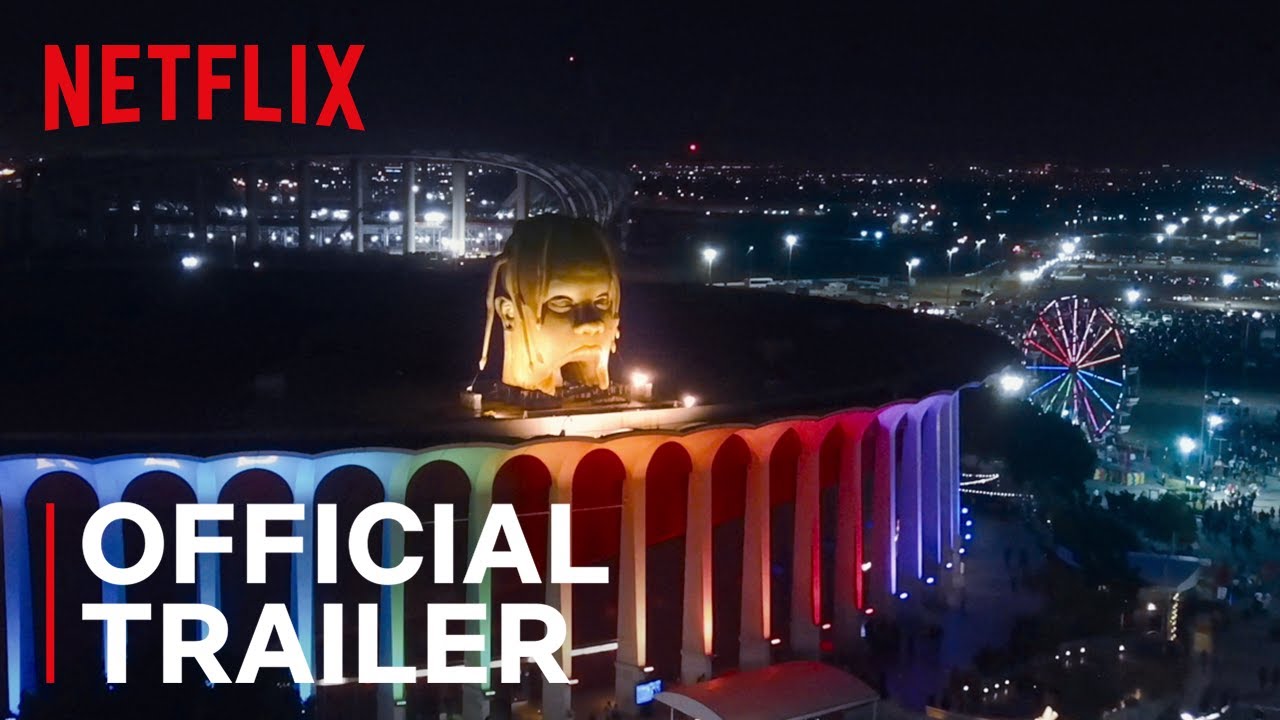 The rapper not only brought partner and superstar Kylie Jenner to attract the cameras for the premiere of his Netflix documentary "Look Mom I Can Fly" – he also brought the baby.

One-year-old Stormi Webster made her red carpet debut at the Santa Monica premiere Tuesday and stole the show. She wore all camouflage, with little white sneakers.

The documentary, available now, show's the rapper's meteoric musical rise, which has been aided by his high-profile relationship with Jenner.

"Look Mom" chronicles the ride from tiny crowds in 2014 to auditoriums filled with screaming fans rocking out to songs from his 2018 album "Astroworld."

But the documentary is filled with touching personal moments, according to Entertainment Tonight, such as Travis, whose real name is Jacques Berman Webster II, sitting at pregnant Kylie's side for her first ultrasound.

He's so overwhelmed with the results that Travis is featured showing the ultrasound video from his smartphone to longtime friend DJ Chase.

"No lie, it's the livest thing of all time," Travis replies.

Later in the documentary, Travis volunteers to cut the umbilical cord after Stormi's birth.

Stormi returns the love in the hospital, crying when any other human but her mother or father tries to comfort her.

Scott describes the scene in the documentary where a nurse cannot calm Stormi, nor can Kylie's mother, Kris.