VIDEO: How to pour a perfect pint of Guinness for St. Patrick's Day 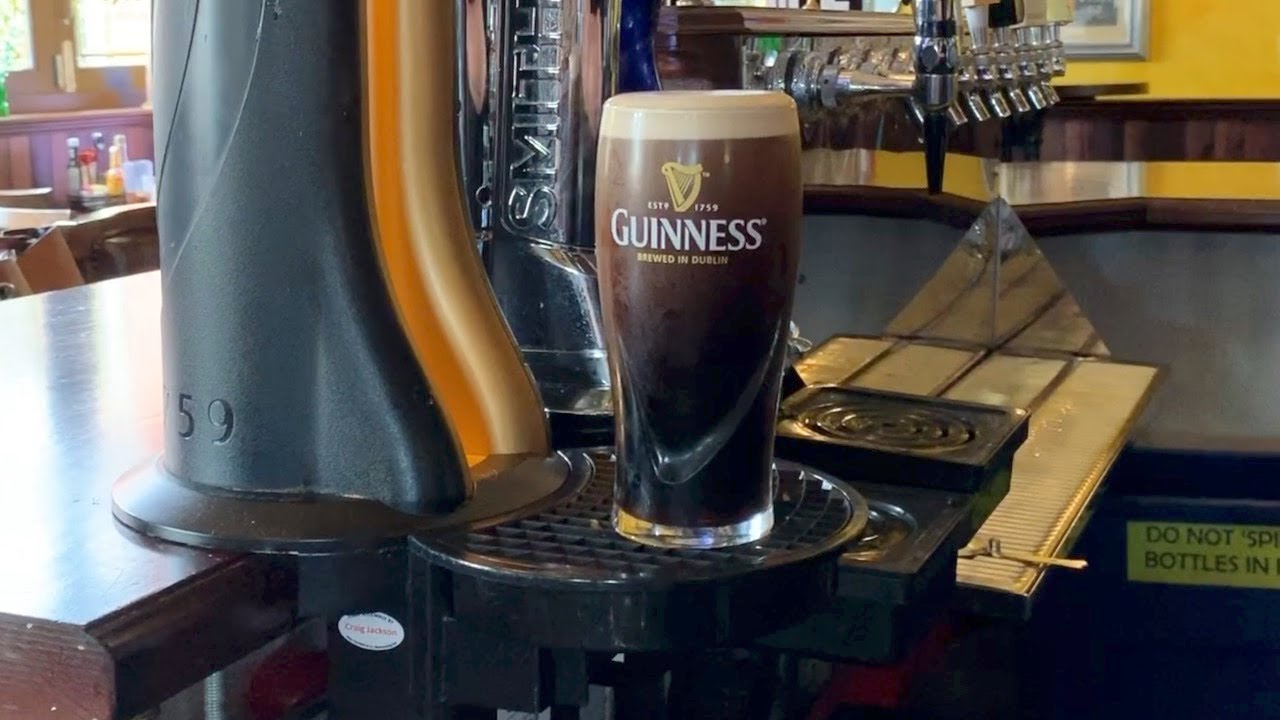 Perhaps it comes as no surprise: Guinness is far and away the most popular beer sold at both B.D. Riley's Irish Pubs in Austin. But it's also the beer that takes the longest to pour.

On St. Patrick's Day every year, the bar with locations on Sixth Street and in the Mueller neighborhood has a long line of half-filled pint glasses waiting for their second pour of the dry Irish stout served on nitro. But wait a minute — their second pour? What happened to the first one? As it turns out, Guinness has strict rules on how the beer is supposed to be poured and served.

"A finished pint should never take less than 120 seconds to pour," Steve Basile, partner at B.D. Riley's, said on a recent afternoon.

That duration of time would seem problematic for the sort of high-volume drinking destined to happen on St. Patrick's Day at bars all over the world, but experienced places like B.D. Riley's have it down to a veritable science. Each bartender has been carefully trained, and Guinness' team of secret shoppers, which visit bars carrying Guinness to check on quality control, have given the pub full marks in the past.

Here, Basile shares some tips about how to get a perfect pour of Guinness — which is not so easy thanks to Guinness' tradition of serving the beer on nitro. Each keg is loaded up with a special gas mixture of 75 percent nitrogen and 25 percent carbon dioxide, and pints of the rich, creamy beer need time to settle.

First of all, he said, the glass that will hold the glorious 16 or 20 oz. of Guinness should be as clean as possible (having been washed, rinsed and sanitized at a high temperature) and should be at room temperature. Fill the glass about three-quarters of the way up with beer from the tap before pausing. It's going to look very foamy, but the beer's already at work, moving downward as the nitrogen settles.

This process takes about 70 seconds, according to Basile. Once it's gotten the remaining pour of beer, the Guinness pint should develop no more than an inch of head. And once you see it and the velvety ruby-black beer beneath it, all that effort and wait will have seemed worth it.

"We go through such a high volume of Guinness on a regular day, which is good, because Guinness ages when it's exposed to air, and it tastes different when it's old," he said. "Bars should move through barrels every 3 to 5 days. Guinness has a breadiness if it's old, which isn't bad, just different. ... I've heard people from Ireland say that our Guinness pour is the best they've ever had in the states."