The Austin season of Netflix's 'Queer Eye' to premiere on Dec. 31 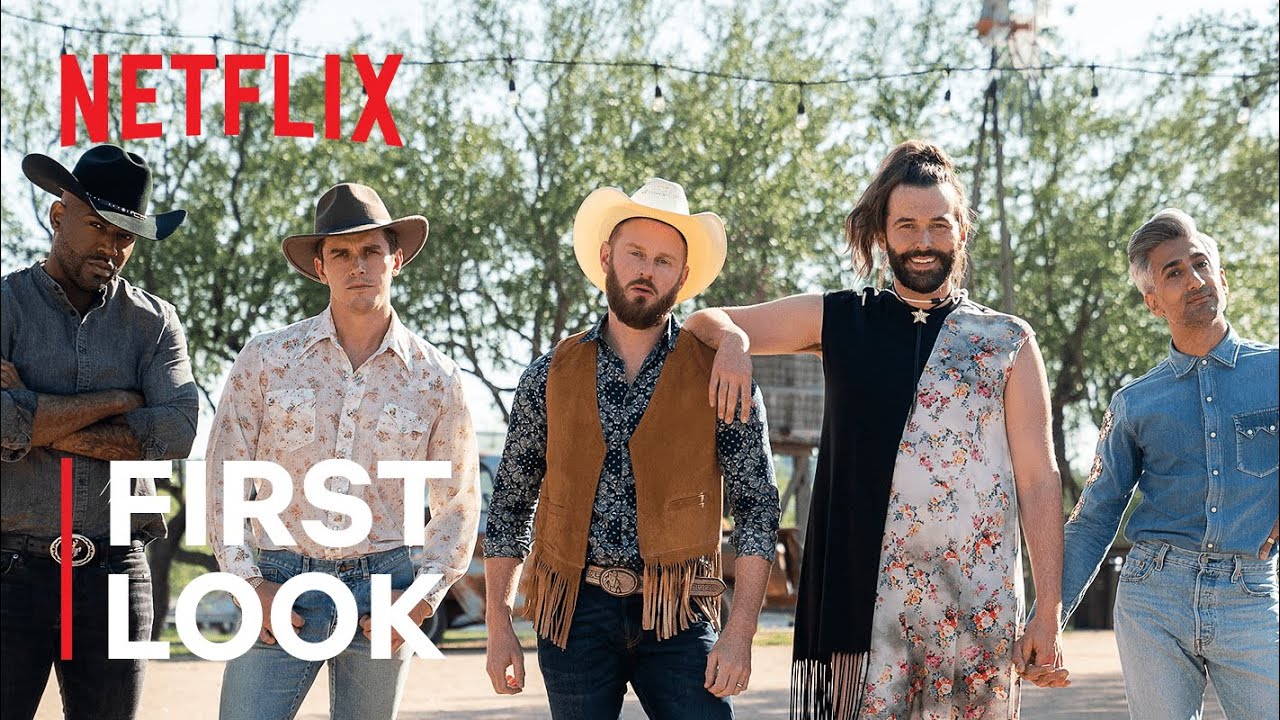 After two years of anticipation, "Queer Eye" fans will be gifted with the Austin season premiere on Dec. 31.

Following a standstill in production in early 2020,  the sixth season of the Netflix reality series will be unveiled on New Year's Eve, according to star Bobby Berk on Twitter and other social announcements from the stars and network.

The production was placed on halt in early 2020 due to the coronavirus pandemic. And while notable stars like Van Ness and Porowski stuck around in central Texas, it would be another year before casting for the show would resume.

In the coming weeks, local viewers will finally get a look at the revamped lives of their fellow Austinites by the hands of the Fab Five. To catch the premiere, visit netflix.com.